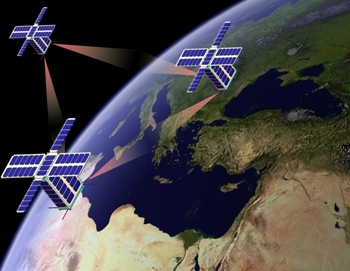 Space Autonomous Mission for Swarming and Geo-locating Nanosatellites (Adelis-SAMSON) is an innovative satellite mission, led by the Asher Space Research Institute at Technion and supported by the Adelis Foundation, Goldstein Foundation and Israel Space Agency. Adelis-SAMSON includes three nano-satellites, built based on the the CubeSat standard, and designed in collaboration with Israeli industries (IAI, RAFAEL, Elta). The mission is planned for at least one year, and has two main goals: (1) Demonstrate long-term autonomous cluster flight of multiple satellites, with algorithms based on DSSL’s ERC-funded FADER study; and (2) Determine the position of a cooperative terrestrial emitter based on time difference of arrival (TDOA) and/or frequency difference of arrival (FDOA).

The configuration of each satellite is a 6U CubeSat. The mission was launched in March 2021. The three satellites were launched together with approximately the same semimajor axis, eccentricity and inclination and separated in orbit to form a cluster with relative distances ranging from 1000 m for the closest two, to 250 km for the farthest two. The satellites will perform autonomous relative orbital element corrections to satisfy the relative distance constraints, using a cold-gas propulsion system. 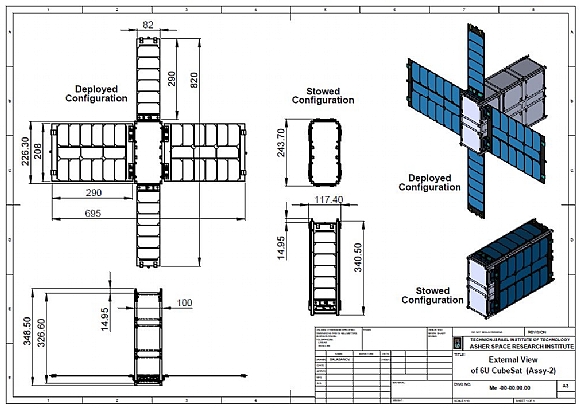 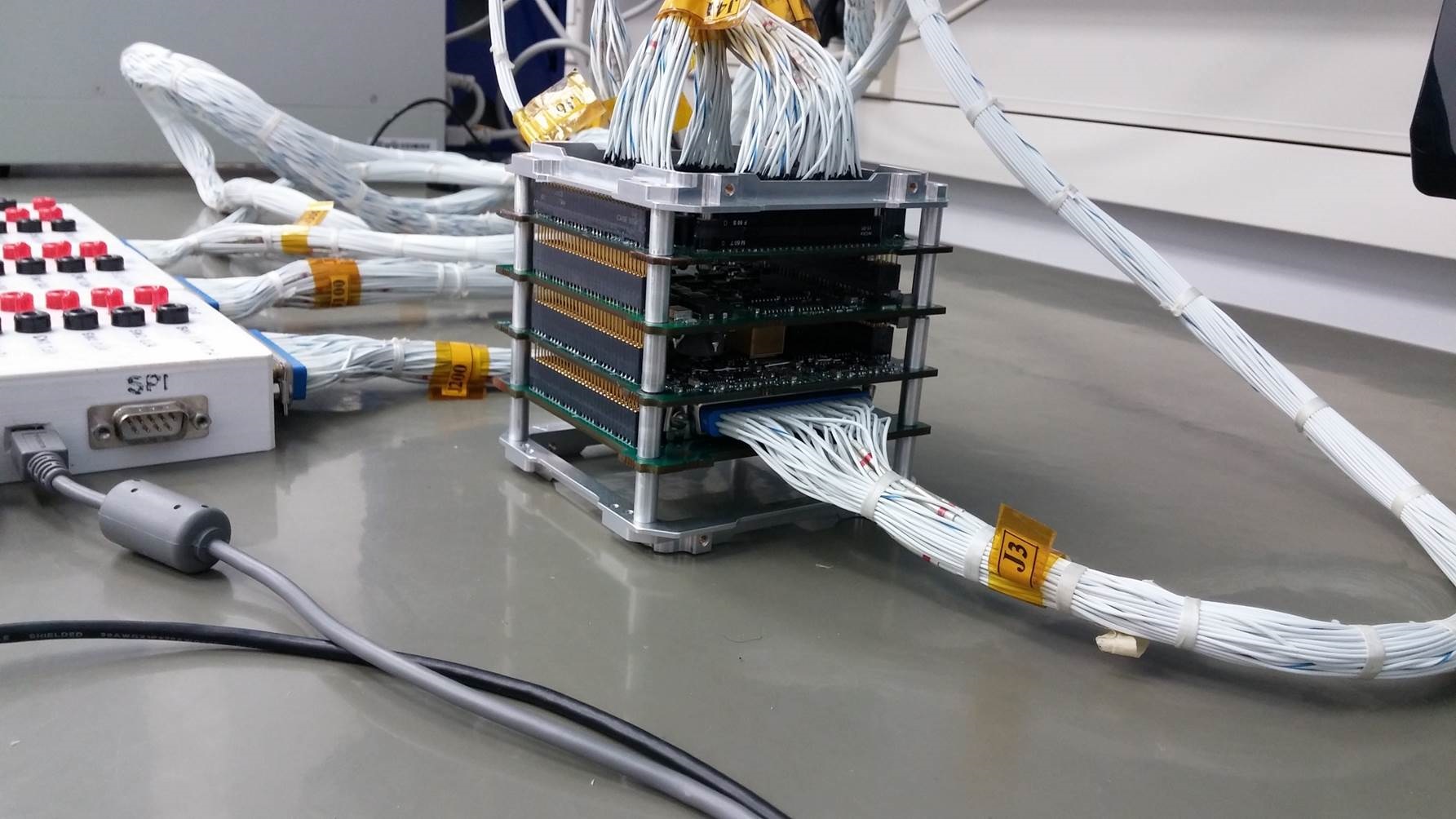 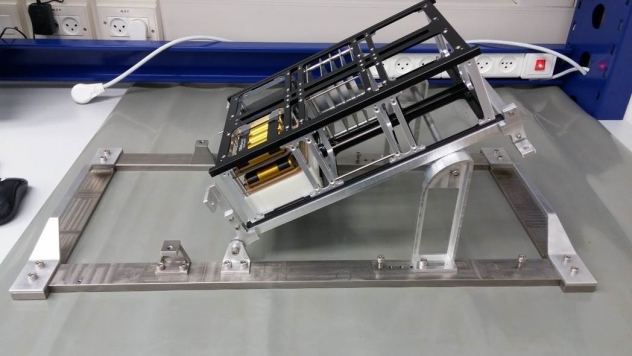