A formation of a mother satellite and 4 daughter NANO-satellites in near- GEO will provide permanent access to positioning and precise timing service within the Middle East region.
Daughters relay mother’s signals to the user thus providing a user with a set of pseudo-range data.

The daughters (<9 kg each) will be built from ‘on the shelf’ components.

All satellites will be delivered in orbit in one launch.

Daughters form a ~ 1000 km large, non-degenerating tetrahedron whereas their orbits obey International Regulations and stay within the allocated slot on GEO.

The amount of fuel required : 67 gram/year . 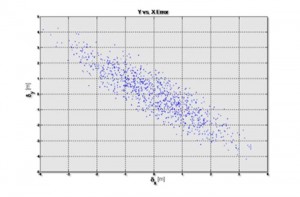 The satellites coordinates arrive to a users’ terminal with 3s noise up to 10 cm. This noise affects the error of the terminal user positioning (the output error).

These errors have been estimated with the Monte-Carlo method.

They are proven to be less than 10 m. 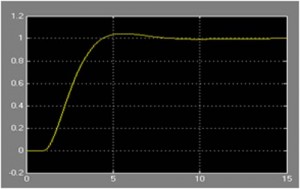 Finding the angular position in which the received power of the on-ground beacon is maximum.