Technion Experiments from two faculties to be launched to the ISS

Eytan Stibbe is set to fly to the International Space Station in early 2022.

One of the projects is ‘GALI’ (Gamma-ray Burst Localizing Instrument) and it is led by Profs. Shlomit Tarem and Ehud Behar and their team from the Physics faculty, and the second project is ‘Clear Vision for Optics’ led by Prof. Moran Bercovici and his team, from the Mechanical Engineering faculty.

All projects must now undergo a rigorous design review process in order to be ready to launch. 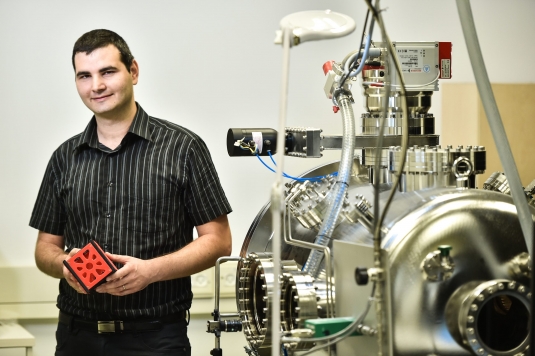 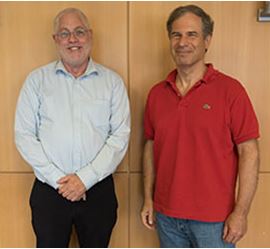